Purple Pump Up for Alzheimer’s

Fueling the fight to #ENDALZ for eight years!

Purple Pump Up for Alzheimer’s is the largest cause marketing campaign for the Alzheimer’s Association in New England, generating over $600,000 for Alzheimer’s care, support and research during its eight-year history. In 2018, the campaign raised over $150,000!

What is the Purple Pump Up for Alzheimer’s cause marketing Campaign?

Beginning June 1, sixteen Rapid Refill locations throughout Massachusetts, New Hampshire and Rhode Island and Garrett’s Family Market in Milford, Massachusetts will hold an eight-week campaign to benefit the Alzheimer’s Association, Massachusetts/New Hampshire Chapter. During the campaign, customers have the option to give donations to the Alzheimer’s Association at all stores both inside and at the gas pumps. Customer donations will be matched by the company.

In recognition of the Alzheimer’s Association’s The Longest Day fundraising and awareness effort, all participating locations will donate five cents from every gallon of gas and diesel sold! 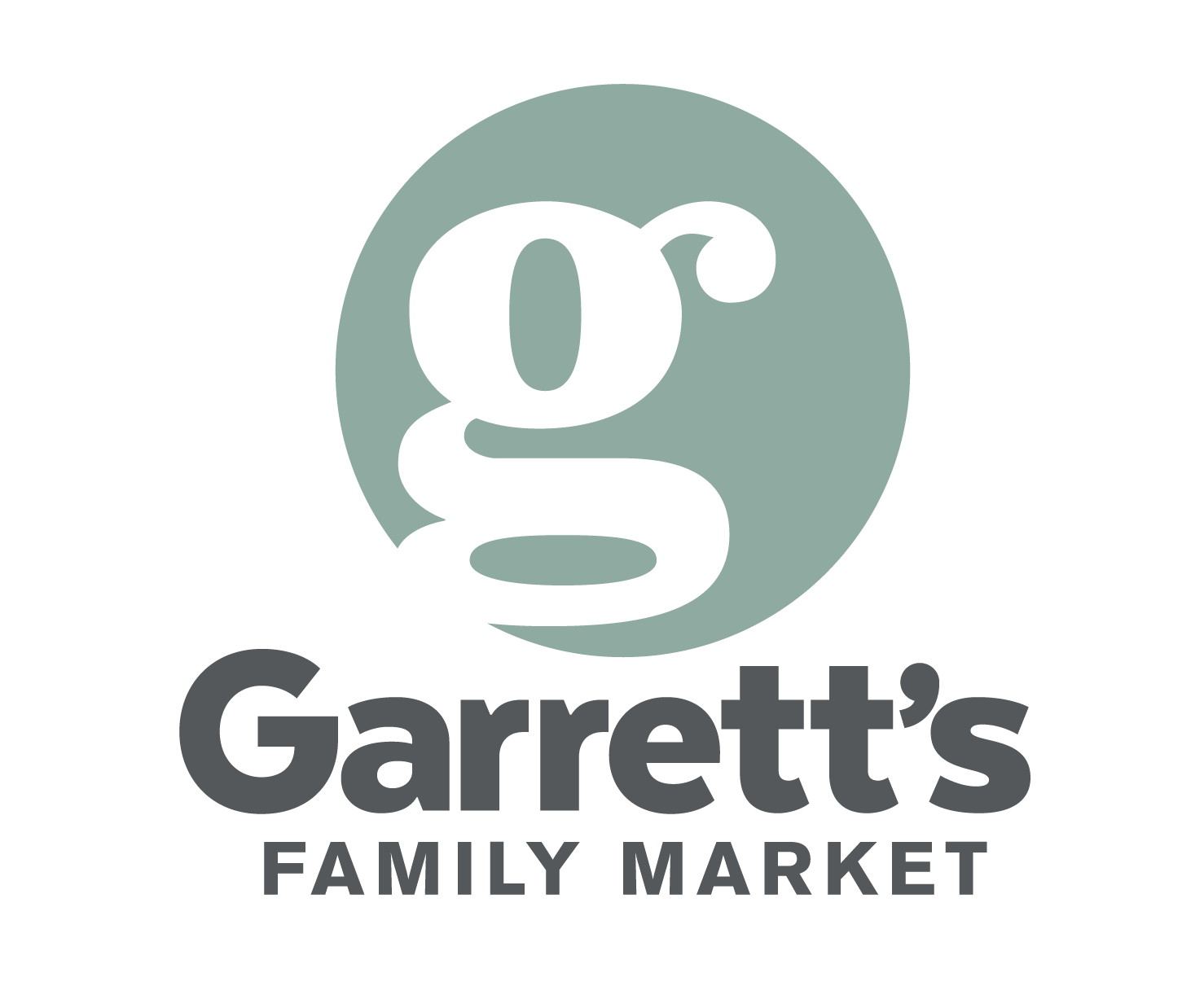 Where are the participating locations?

Rapid Refill, Garrett’s Family Market, Volta Oil and the Alzheimer’s Association would like to thank the following sponsors of the Purple Pump Up campaign!

How Alzheimer’s has impacted my industry

Today 5.2mm individuals and their families are impacted by the Alzheimer’s disease. This number will continue to grow as the U.S. population age 65 and older continues to increase. By 2025, the number of people age 65 and older with Alzheimer’s disease is estimated to reach 7.1 million.  To me, these numbers are staggering. As a Managing Director in Corporate Banking I have dealings with large multinational companies who employ many individuals who have been impacted or soon will be impacted by this disease. At present time there is no cure, and while this may seem daunting, I have chosen to devote my time and energy and work with the MA/NH Chapter of the Alzheimer’s Association and share in their ultimate vision of a World Without Alzheimer’s.

Pain has an impact on behavior, function and quality of life for people living with dementia, but is one of the most mismanaged conditions. The challenges of understanding and treating acute and chronic pain for those with dementia are complex and often overlooked. Identifying and treating pain requires the ability to listen to what individuals are communicating through behaviors and body language. To treat pain for someone with dementia we must look beyond the words. This keynote offers the opportunity to explore strategies for identifying and managing pain including the use of standardized tools for assessment and monitoring along with the use of medications for individualizing comfort measures.

Melanie Bunn, GNP, MS, RN, is a Consulting Associate at the Duke University School of Nursing, Certified Trainer, Coach and Consultant for Teepa Snow’s Positive Approach to Care, and has her own education consulting company, Bunn Consulting. She received her degree in Nursing from the University of North Carolina-Chapel Hill, Master’s degree in Family Health Nursing from Clemson University and a Post-Master’s Gerontological Nurse Practitioner Certificate from Duke University. She has provided primary care to older people in a variety of settings including retirement homes, long term care nursing, assisted living facilities, hospitals, and in the home as a gerontological nurse practitioner, clinical nurse specialist and staff nurse. In 2014, Ms. Bunn was awarded the Dr. Ewald W. Busse Award by the NC Division of Aging and Adult Services Department of Health and Human Services for her contributions to improving the care of older adults with dementia and their families.

“Like so many American’s, Alzheimer’s affected my family. My Dad lived with Alzheimer’s and I saw the impact of this disease on a loving father and grandfather and on a man who was such an accomplished physician and researcher. My families journey only added fuel to the fire of my passion to achieve our vision of a world without Alzheimer’s. In my 15+ years working for the Alzheimer’s Association, I am only more convinced of the urgency of our cause and on the effectiveness of the work of the Alzheimer’s Association. We need to do more and as quickly as possible.”

“As with many other Alzheimer’s Association volunteers, I initially became involved with the Association due to a family member’s struggle with the disease. In my case, it was my mother who suffered from Alzheimer’s disease for twelve years before succumbing in 2002. However, at this time I see the Alzheimer’s “cause” extending far beyond the individual family level. Presently, 5.5 million Americans have Alzheimer’s disease and this number will increase dramatically as the 76 million Baby Boomers age and life expectancies continue to increase significantly. Alzheimer’s disease is the only major cause of death in the United States that is increasing in prevalence. It is imperative that we as a society face this challenge. Fortunately, I believe that through the efforts of the Alzheimer’s Association, we will defeat this disease in my lifetime. I strongly encourage you to join us in this mission.”

“My Grandmother had Alzheimer’s and I have witnessed how devastating and heartbreaking the disease can be on a family.  I work in the biotechnology industry, focused on developing new medicines for devastating diseases; it is clear that this disease in particular is a major and growing issue for our society.  As an active member of the Alzheimer’s Association with the Massachusetts/New Hampshire chapter for 10 years, I am proud of all we have accomplished in terms of raising awareness as well as funds.  But there is more to do – more research to fund, more development paths to pursue, and more support to provide to Alzheimer’s patients and their families.”